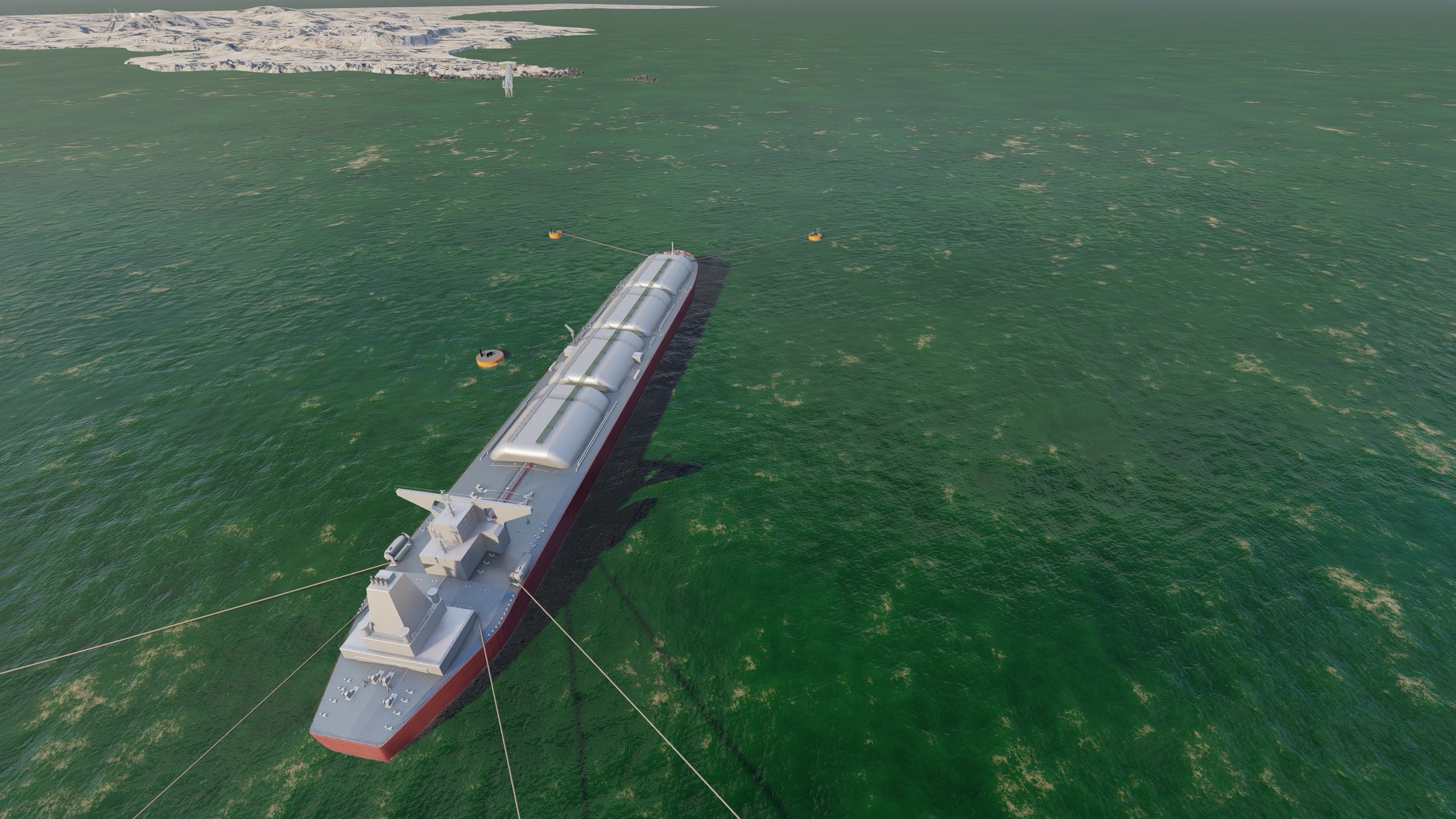 RWE and Hyphen explore offtake of green ammonia from Namibia

RWE and Hyphen Hydrogen Energy (Hyphen) have signed a memorandum of understanding that could see RWE offtake up to 300,000 tons of green ammonia* per year from Namibia.

Hyphen was appointed preferred bidder by the Namibian government to develop the first green hydrogen project in Namibia for export. By 2027 the project aims to annually produce 1.7 million tons of green ammonia – a hydrogen derivative that is particularly suitable for transport by ship. German renewable energy project developer Enertrag is a joint venture partner of Hyphen.

RWE is committed to develop a globally diversified portfolio of long-term offtake agreements for green hydrogen and its derivatives, such as ammonia. In this context RWE has announced in March its plan to build a terminal for green ammonia in Brunsbüttel (Germany) by 2026. This terminal could serve as one port of destination for Namibian ammonia.

Marco Raffinetti, CEO of Hyphen Hydrogen Energy, said: “We are delighted to reach this agreement with RWE. This milestone underpins our ambitious targets to export green hydrogen globally from Namibia. By establishing strong connections with policymakers and offtakers across Europe, we are working with the Government of Namibia to develop the industry which will spearhead southern Africa’s role in achieving regional and global decarbonisation goals.”

Ulf Kerstin, Chief Commercial Officer of RWE Supply & Trading said: “Green molecules are the only way for many industries in Germany to achieve their climate targets. In the long term, Germany’s demand for them will have to be met mainly through imports. That’s why we’re looking forward to progressing the offtake discussions with Hyphen – to bring green ammonia from Namibia to Germany.”

Ammonia is one of the most common basic materials in the chemical industry. More than 180 million tons are produced annually worldwide and processed into fertilisers in agriculture or used in chemical processes, among other things. It is already shipped globally today. In order to make ammonia “green”, fossil energy such as natural gas must be replaced by electricity from renewable energy sources during its production. Ammonia has clear advantages over hydrogen, which is used throughout the molecular chain: It is easier, more efficient and cheaper to store and transport.